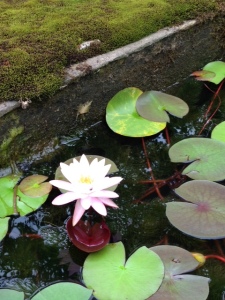 the body while other exercise methods exhaust it. Unlike other exercises, yoga results in the concentration of immunity cells in the areas affected by disease and thus improve immunity. That is why the ancient sages called yoga a therapeutic as well as a preventative science.” B.K.S. Iyengar

Yoga poses offer medicinal and spiritual benefits and Iyengar Yoga capitalizes on these through the following:

Though the poses may appear to deal with the outer physical body only, Iyengar Yoga works at a much deeper level.

Iyengar Yoga brings a multitude of restorative and muscle-toning benefits. However Iyengar was not interested in emphasizing Iyengar Yoga as a separate practice or exercise. He was quoted as saying “How can I give my name to a universal art?” Iyengar Yoga is based on the Yoga Sutras of Patanjali, as are all types of yoga. He is also quoted as saying: “There is no Iyengar Yoga-only the urge to unite with the divine”